I had a great time in Montreal and Toronto, but was overwhelmed with a nasty flu when I returned to Edmonton. Though I feel like I’m still recovering, it’s time to get back into routine. On to this week’s food notes: 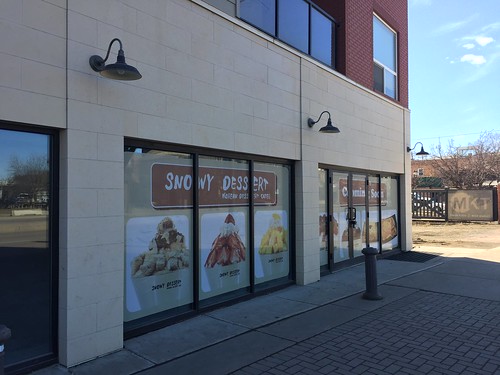 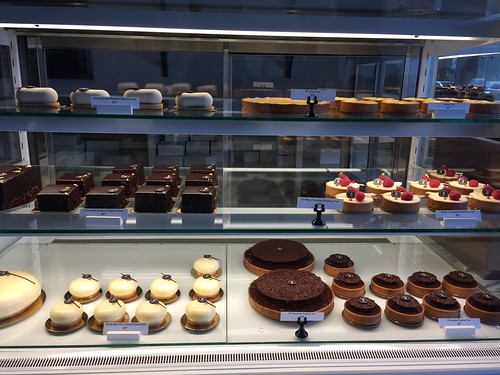