I’m heading to Montreal for a conference soon, so a heads up that there will be no Food Notes next week. I’m looking forward to some poutine and smoked meat sandwiches! On to this week’s food notes: 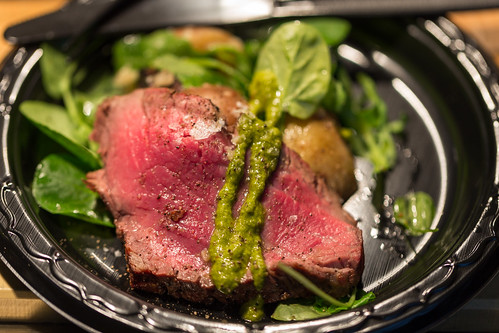