I love this time of year – beautiful lights, festivities with friends and family, and lots of food to go around. Hope you’re making the most of the holiday season, too! On to this week’s food notes: 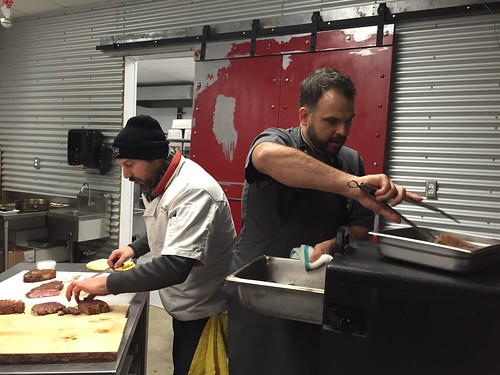 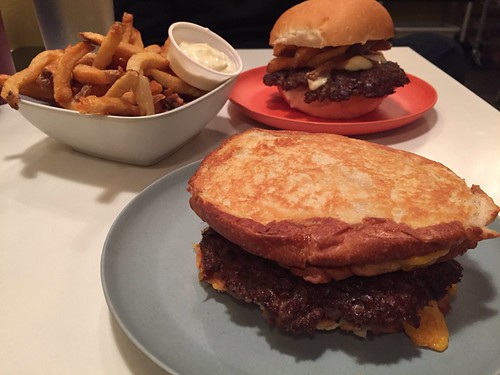