I hope you’re ready for the deep freeze – stay warm, everyone! On to this week’s food notes: 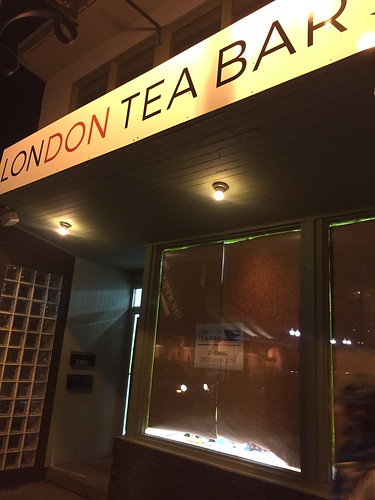 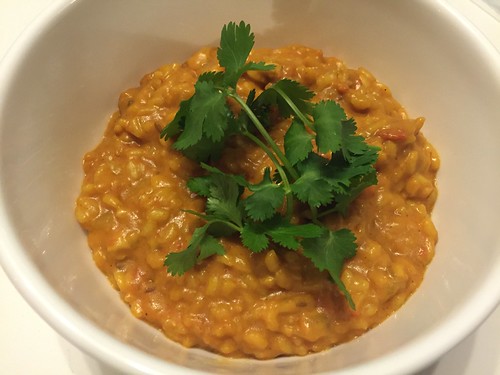 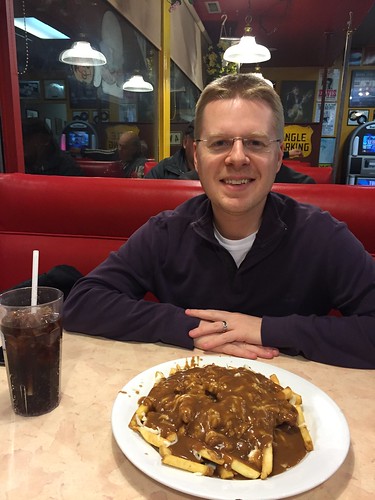 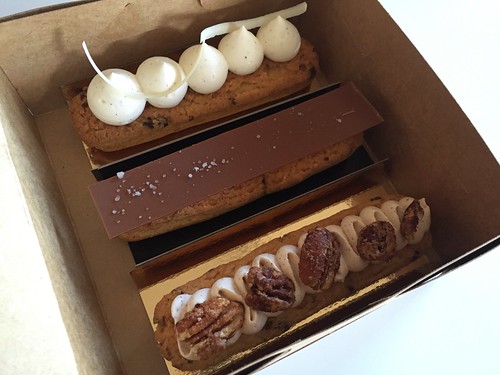