Happy Halloween! We always feel a little far removed from the festivities being downtown, but it seemed warmer than average for trick or treating tonight. A note that there will be no Food Notes next week; Mack and I are heading to Chicago for a short vacation. 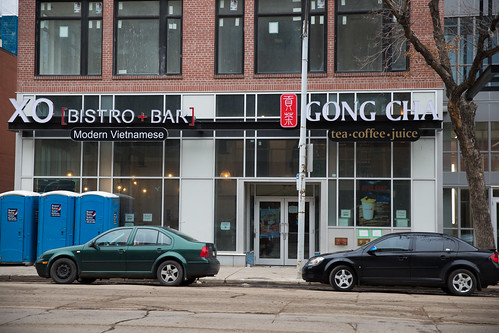 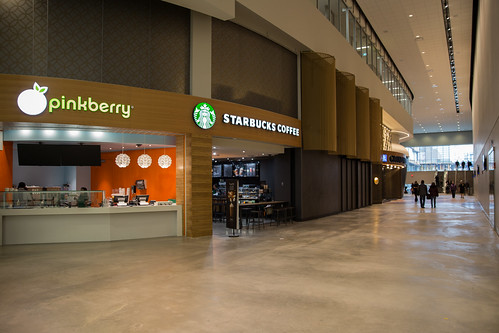 Pinkberry and Starbucks in the Grand Villa Casino 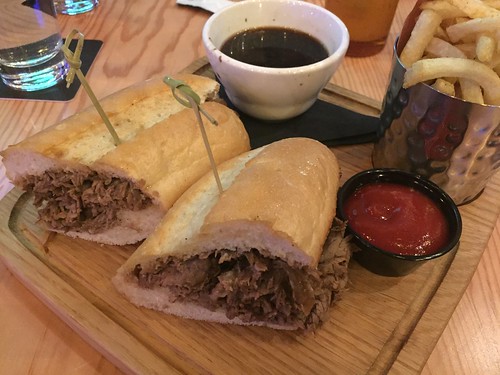 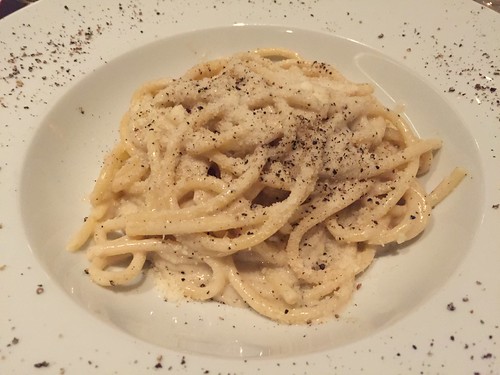 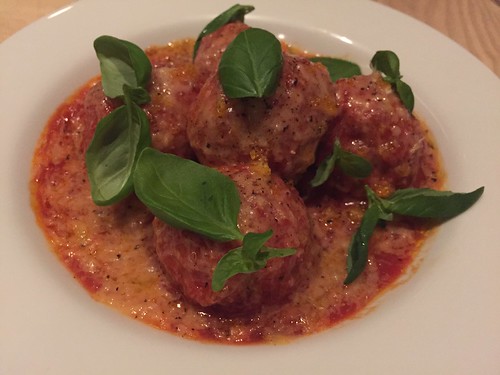 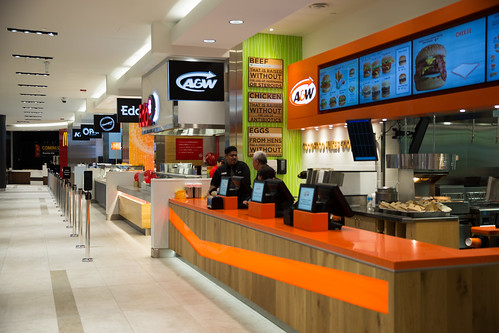