It’s finally time for vacation! Mack and I will be heading to the Okanagan later this week, hoping to put some of Jennifer’s recommendations to good use. A heads up that there won’t be a Food Notes post next week. On to this week’s food notes: 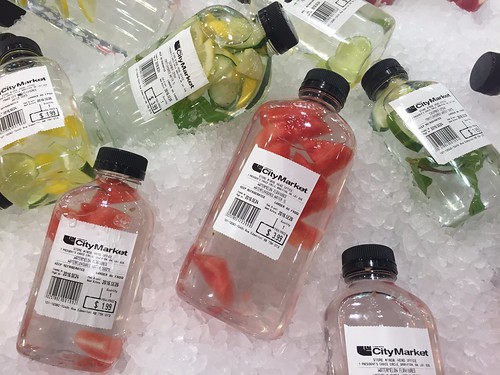 Would you pay for flavoured water? 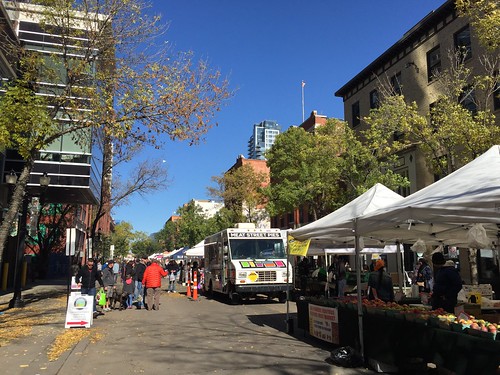 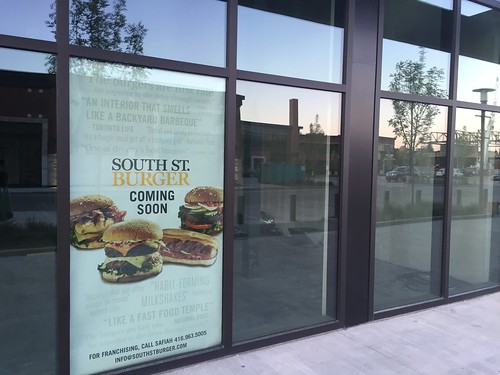 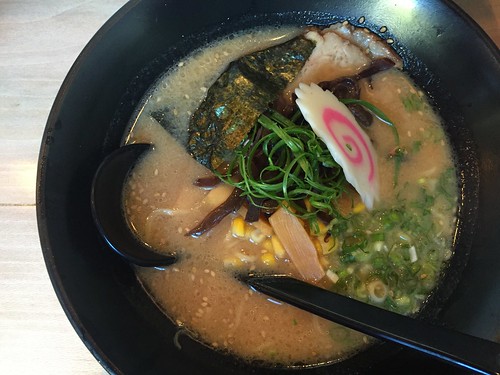 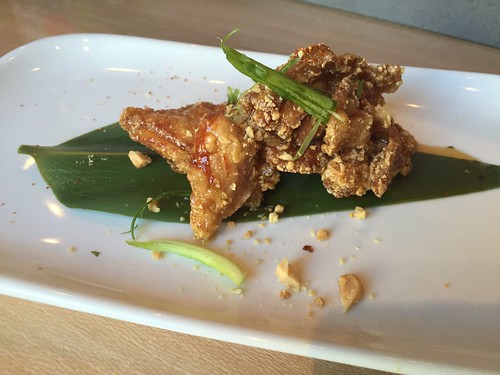 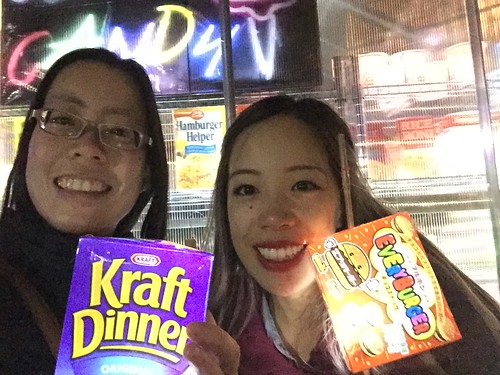 With our lanterns at Petit Nuit 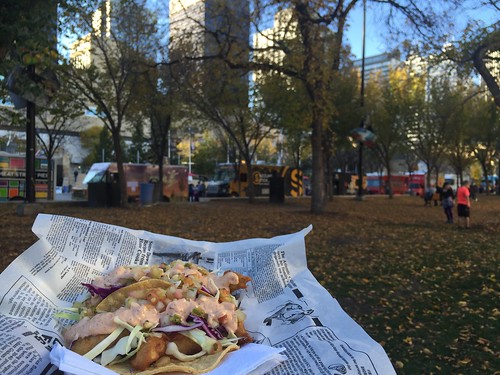