While Mack and I did have a great time in the Okanagan, it was a bit of a shock to come back to sub-zero temperatures! Thankfully, we’ve had a few days to adjust to the weather before heading back to work. I hope you had a great Thanksgiving with loved ones! On to this week’s food notes: 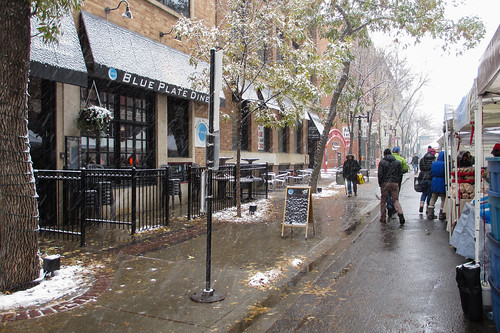 The City Market on Saturday