Time for the Olympic hangover, but it’s been a great run, Canada. On to this week’s food notes: 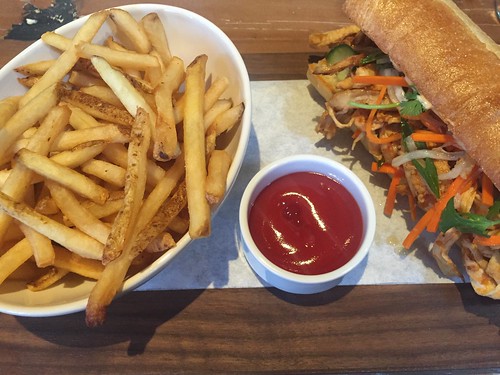 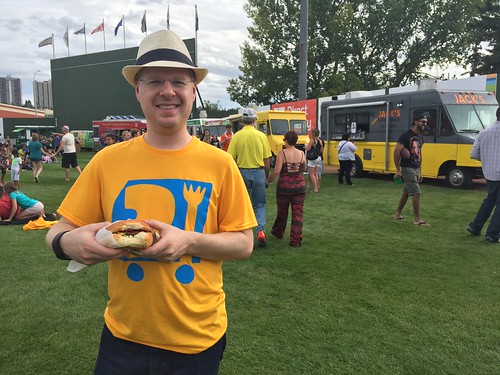 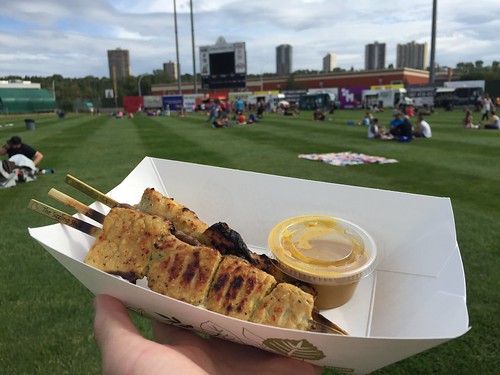 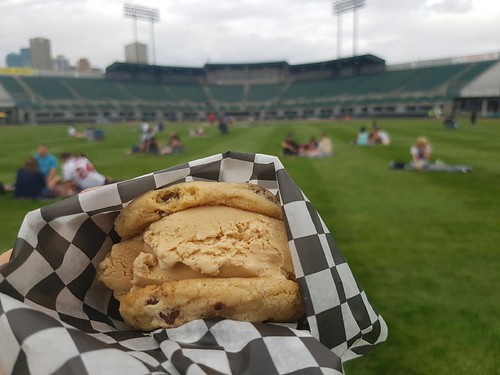 An ice cream sandwich from One Cool Cookie was my must-have treat; I can’t say no to salted caramel ice cream