Mack and I had a great time in Rocky Mountain House over the weekend, trying our best to make the most of this dwindling summer. Enjoy the rest of August while you can! On to this week’s food notes: 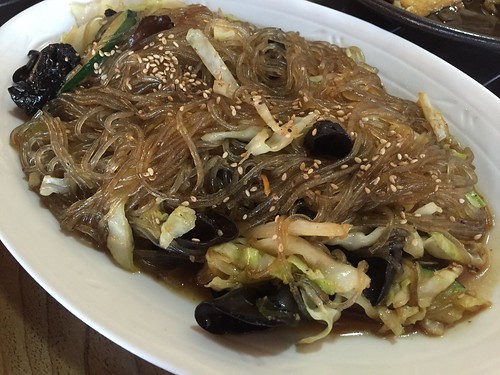