Has anyone else fallen into the Olympic hole? It sneaks up on me every two years like clockwork, even when I try to avoid it. But only a week left – let’s hope Canada finishes up strong! Onto this week’s food notes: 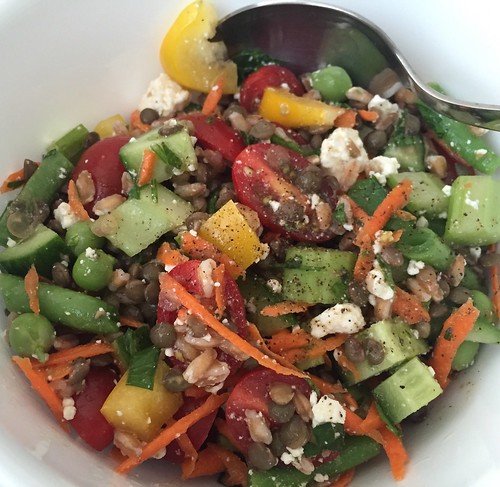