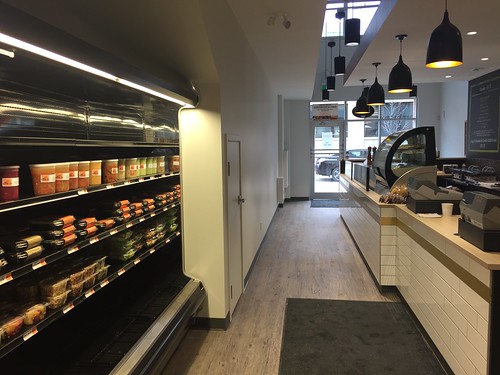 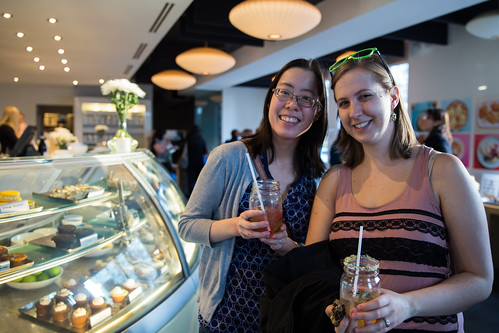 Enjoying some tea-based cocktails at the cookbook launch