I’ve been looking forward to some time off from work for a while, and it’s finally here! While it’s not a long break, it should be some good down time with my sister in Toronto. On to this week’s food notes: 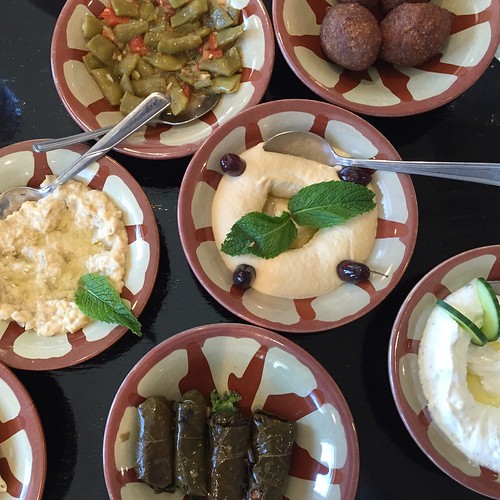