Although I’ve been back from holidays for a little over a week, I decided to take a longer break from the blog. I’ve enjoyed the time away, but it’s now time to get caught up! As I expected, quite a bit happened in the last month – onto October’s food notes: 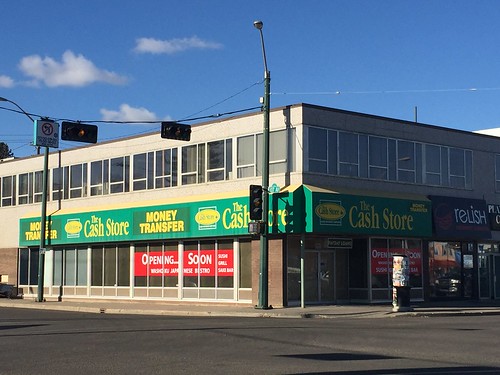 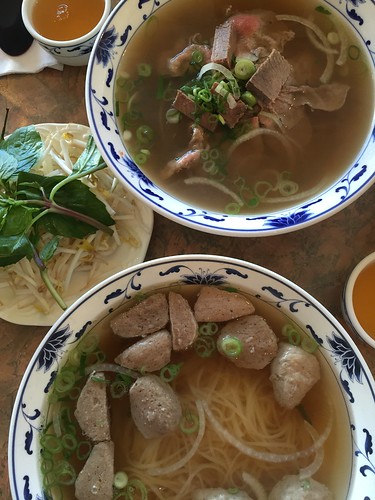 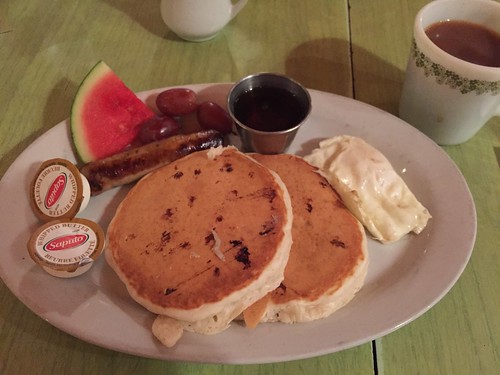 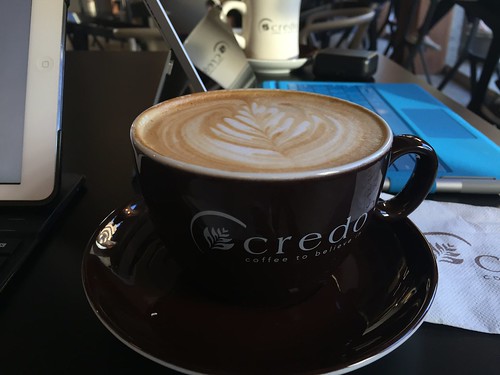