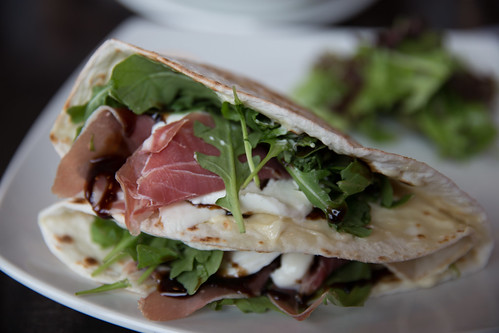 Prosciutto Padina from Via Cibo 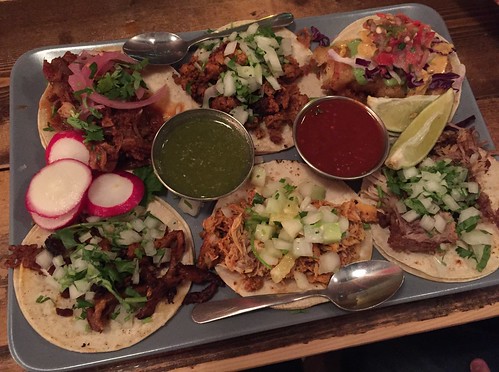