I think Mack and I may have been punished for having such a great time in Jasper over the weekend – we arrived home on Sunday night to find that our fridge had stopped working. Thankfully, it can be repaired, so we’ll be back on track soon to our post-Christmas in November diet. More to come on #JasperCIN in the next few days. On to this week’s food notes: 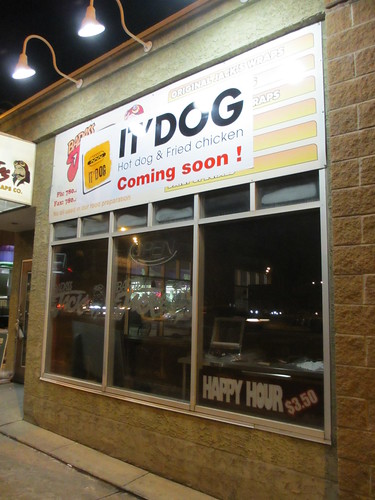 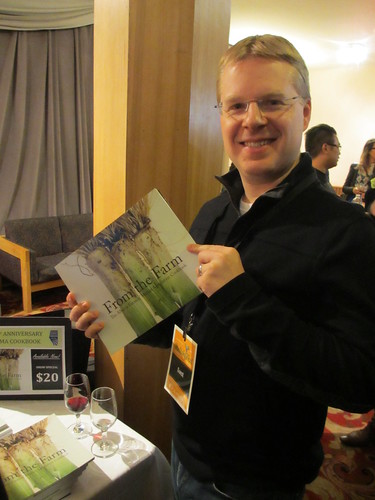 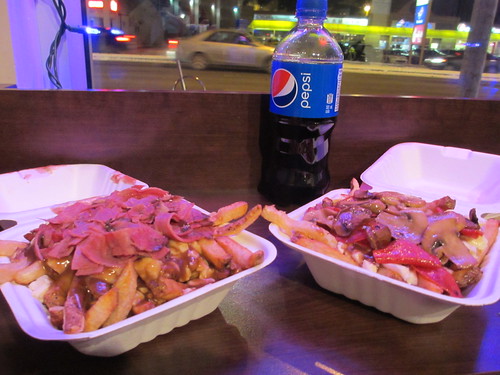