I can’t believe it’s just a month until Christmas! Now if only someone in my household would let me put up the Christmas tree already. On to this week’s food notes… 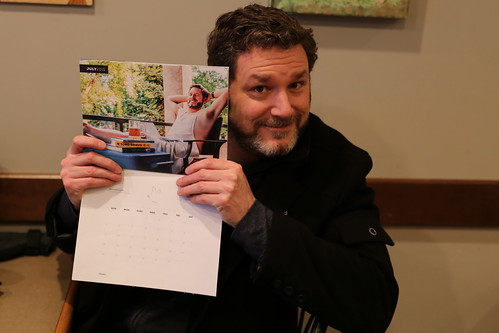 Phil’s letting it all hang out