I’m already looking forward to the weekend, even though it’s only Monday – Mack and I are heading to Christmas in November! I’ll be representing Gastropost, so feel free to follow along on Twitter (#jasperCIN), and on this blog, where I’ll be posting recaps of the sessions I’ve attended. Friday can’t come soon enough! On to this week’s food notes: 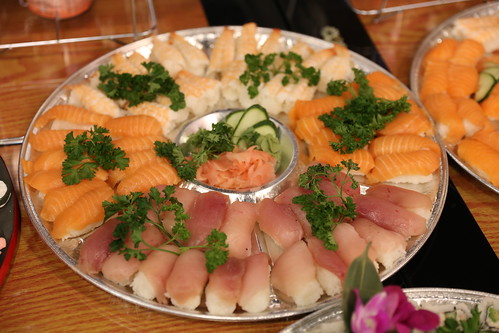