I’ve been struggling with my re-entry back to routine, but for good reason. Mack and I had a fabulous wedding, and an even better honeymoon. I’m still gathering my thoughts on both Vietnam and Korea, but I’m hopeful that (this time) I’ll actually share it on the blog! On to this week’s food notes: 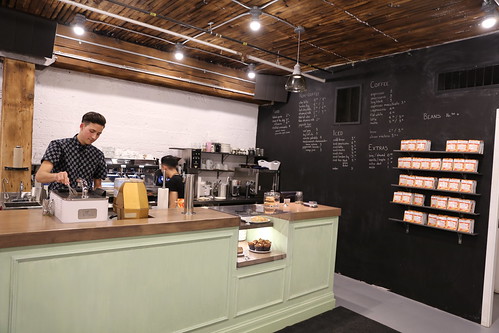