This will be my last post for a while – after Mack and I get married this weekend, we’re off to Asia for our honeymoon! We’re looking forward to the down time – it’s been a busy summer! Enjoy the rest of the beautiful fall season in Edmonton. On to this week’s food notes: 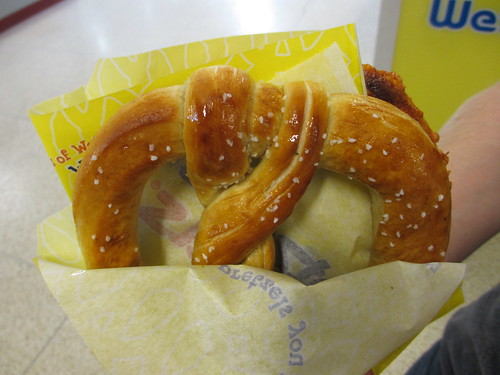 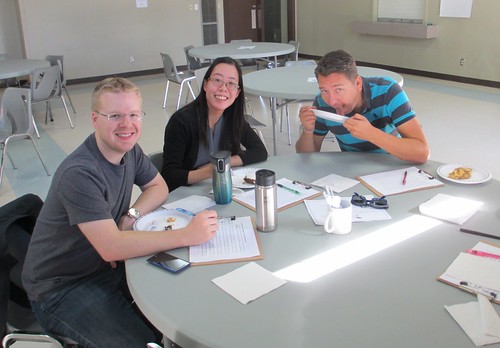 With Councillor Walters at judges table 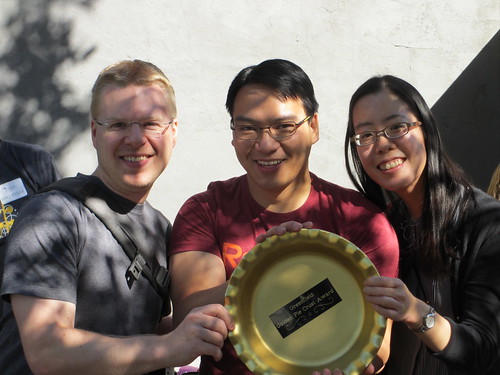 With the winner of the golden pie plate! 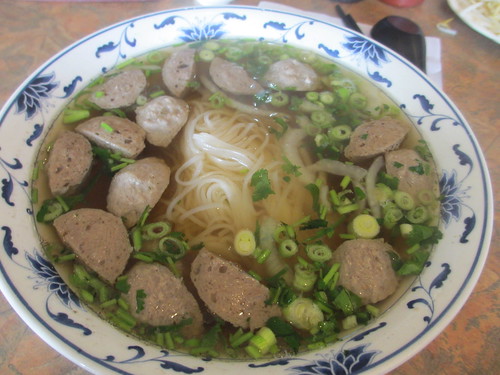 My last Edmonton-made pho for a while! 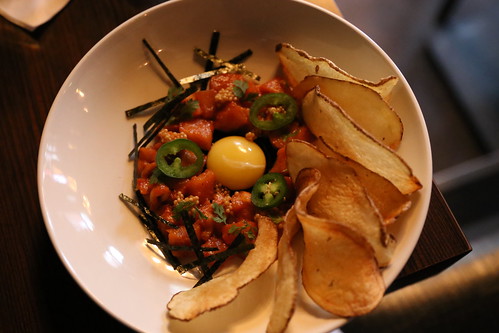 The spicy tuna crudo received rave reviews around the table 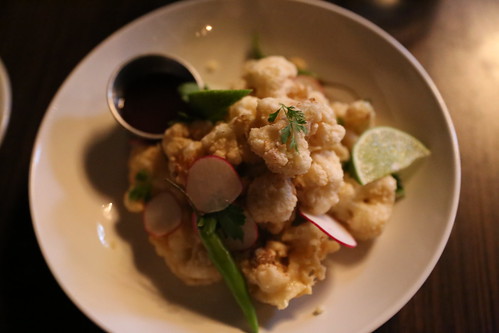 The very shareable cauliflower was served with an addictive sriracha honey 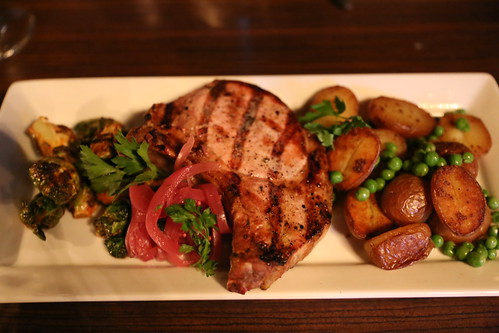 If you’re hungry – make sure to order the 12oz pork chop, served with sriacha-fried brussels sprouts 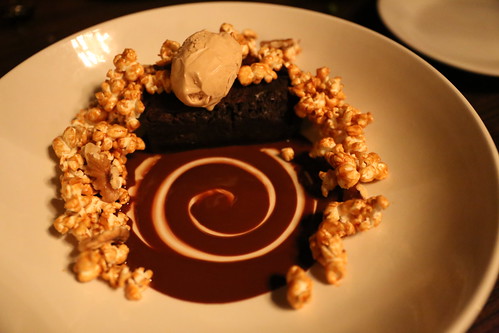 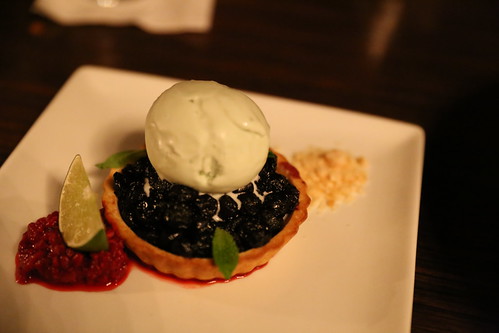