Mack and I were away most of the long weekend at Goose Lake with his family. Given cell coverage in the area is sporadic to non-existent, we were able to focus on time outdoors and around the fire. Hope you had a relaxing weekend as well! On to this week’s food notes: 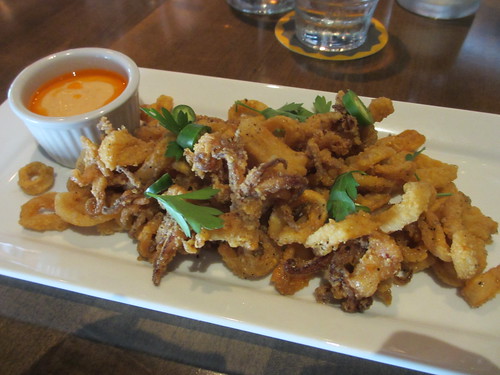 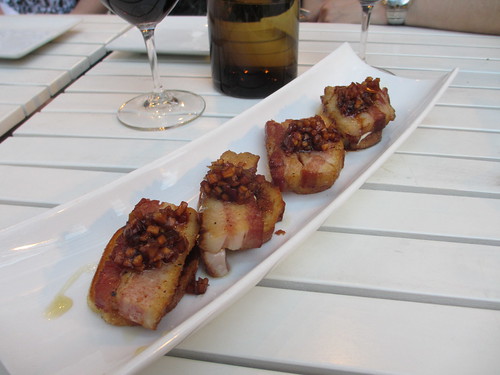 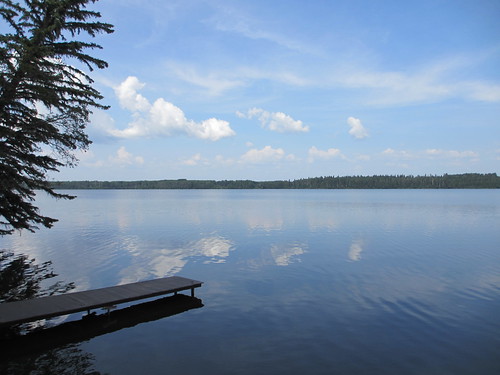