Mack’s parents are in town for part of this week, and we ended up visiting later into the evening last night than we had originally planned to. Hence – a belated Food Notes: 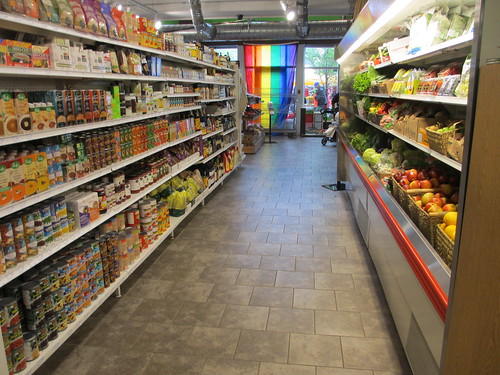 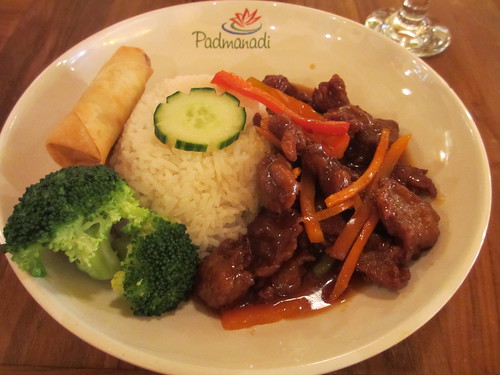