Hot on the heels of our Truck Stop at Baconfest, we’re returning to Boyle Street Plaza for a second year in a row for a burger-themed Truck Stop on July 10, 2014, from 5-8pm. Check out the menus here, and I hope to see you there! On to this week’s food notes: 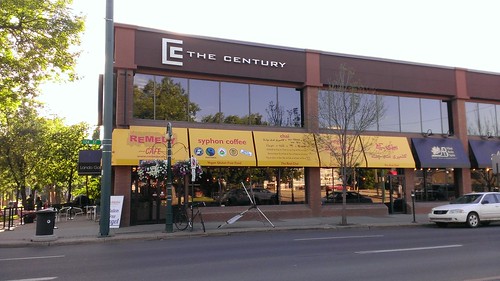 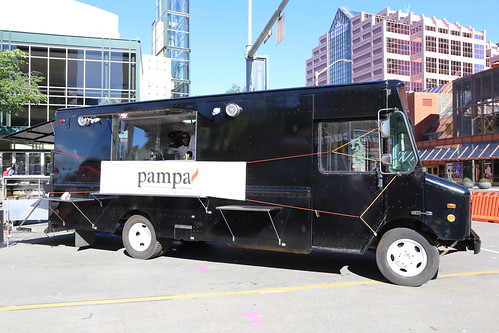 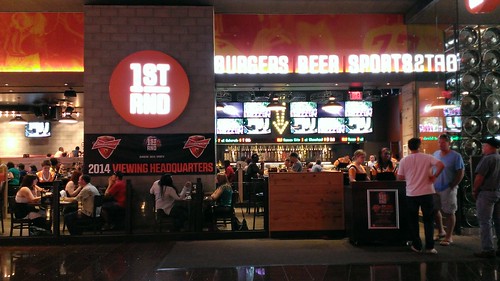 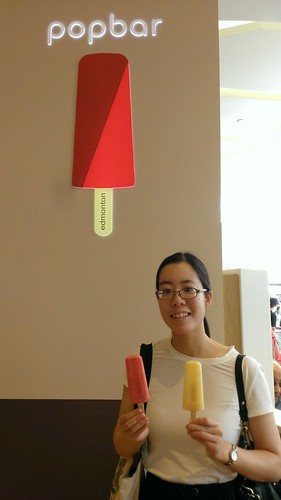 With our Popbar treats 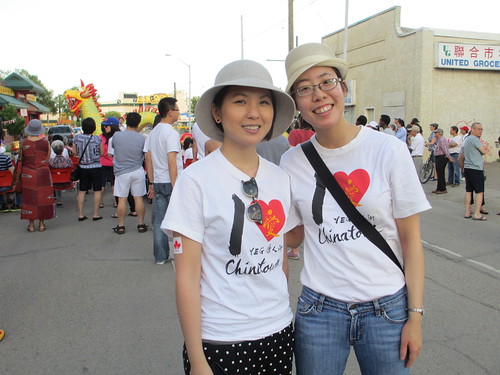 Roxanne and I take a break from burger duty 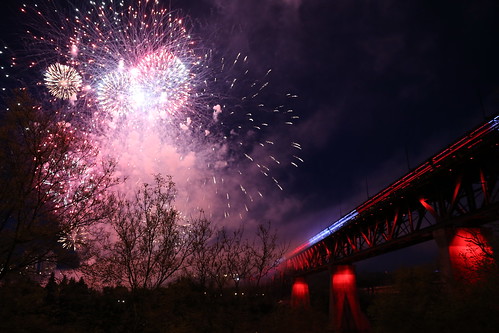 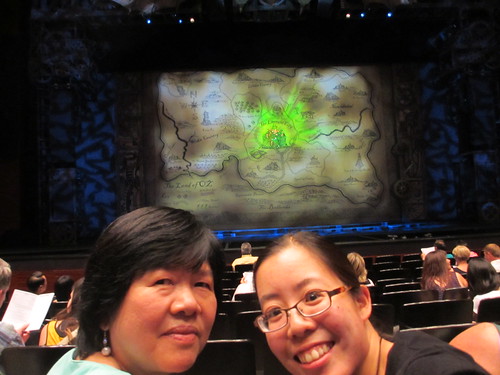