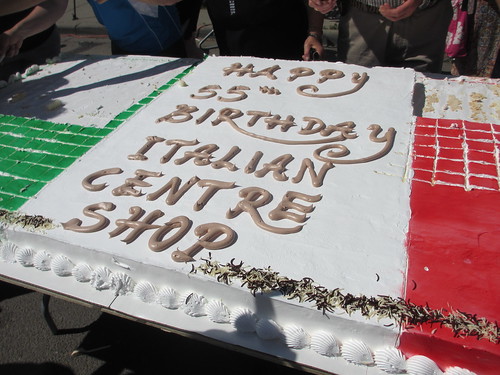 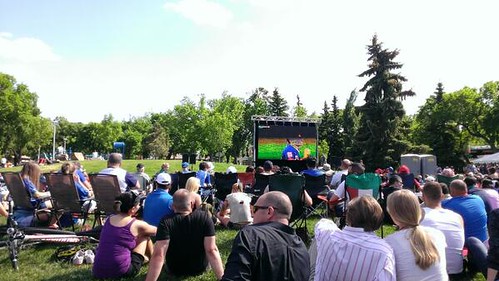 World Cup in the park 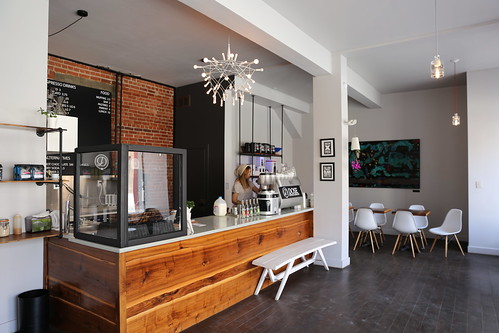