I hope you all had a fantastic Easter! On to this week’s food notes: 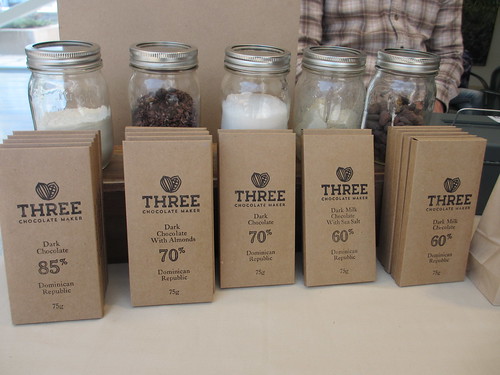 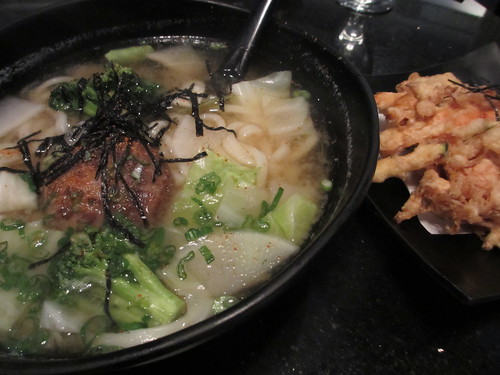 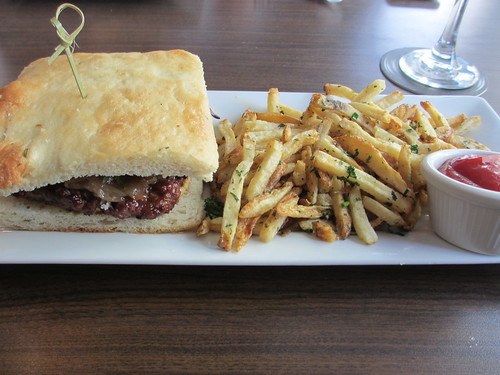 The umami burger from The Common 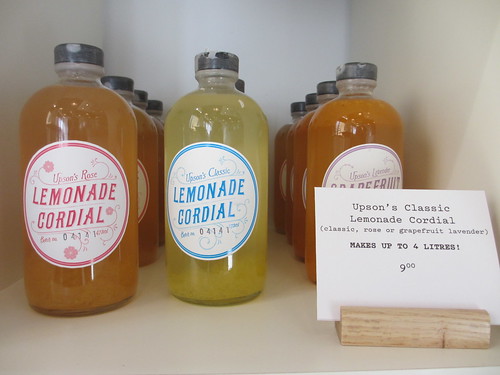