Fans of Television Without Pity will already know the bad news, and for me, it is still sinking in. It’s a website I’ve visited on an almost-daily basis for over thirteen years, and has been with me for the good (The West Wing), the bad (multiple Bachelor/ettes) and the ugly (the current season of Scandal). I’m going to miss the insightful discussions and the community of people who made up the forums. On to this week’s food notes: 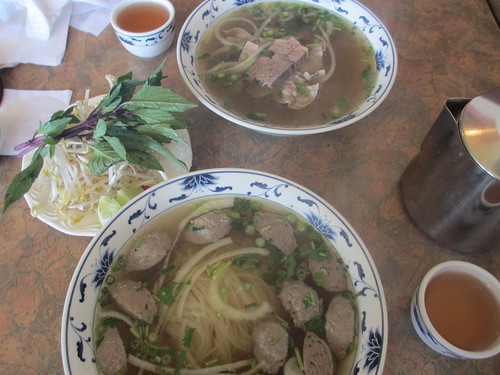 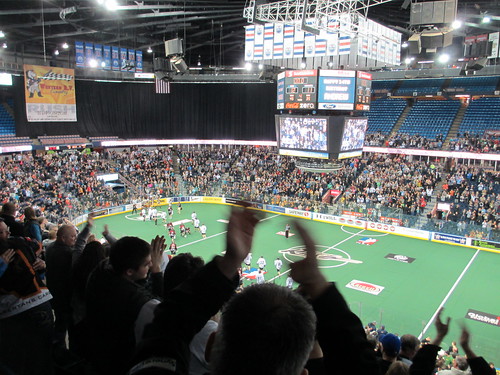