Have you checked out this year’s Eat Alberta 2014 sessions yet? I think there’s something for everyone! Tickets are 75% sold, so if you’re interested in coming, make sure to take a look soon! On to this week’s food notes: 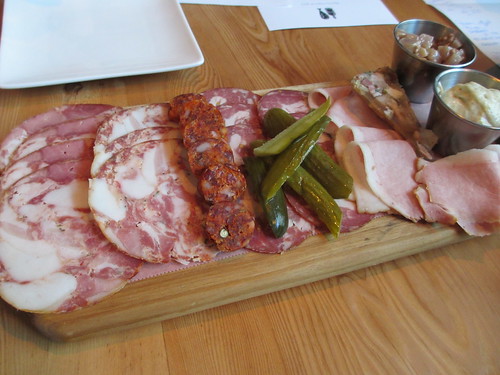 Charcuterie board at Woodwork 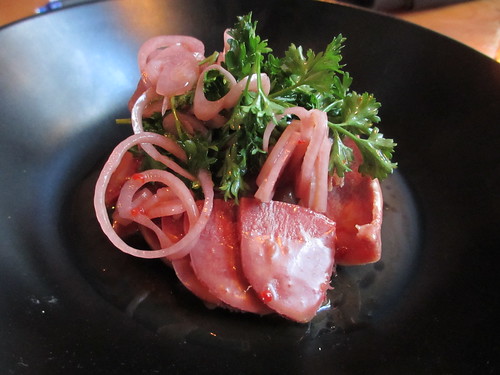 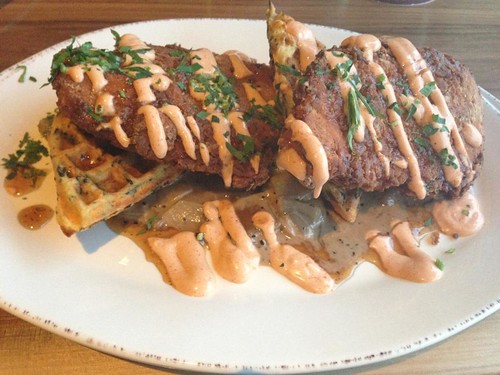 Chicken and waffles at Tavern 1903 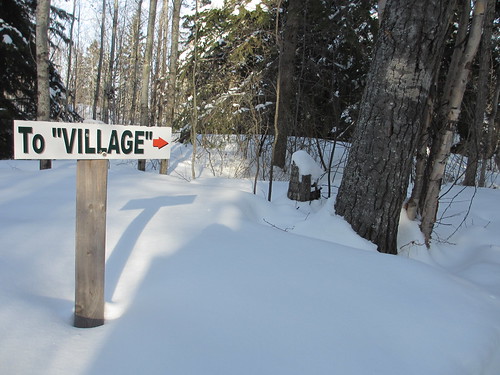 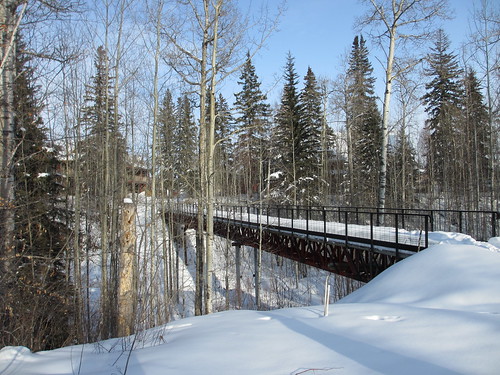