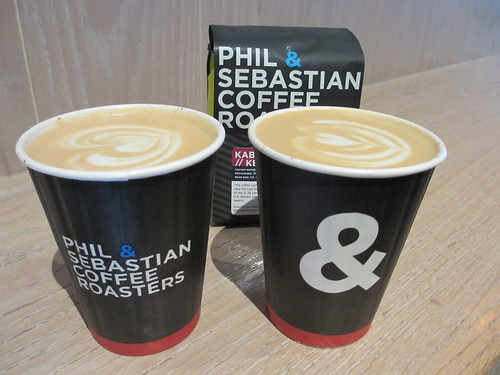 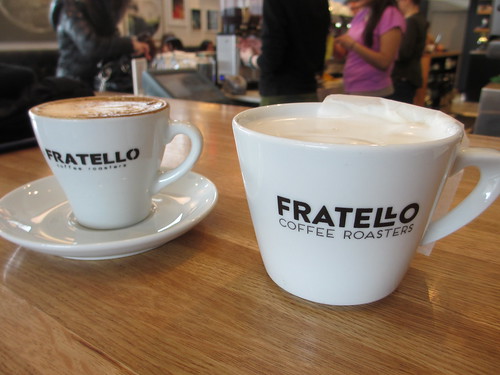 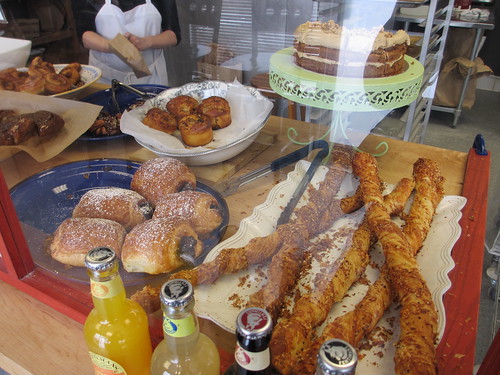 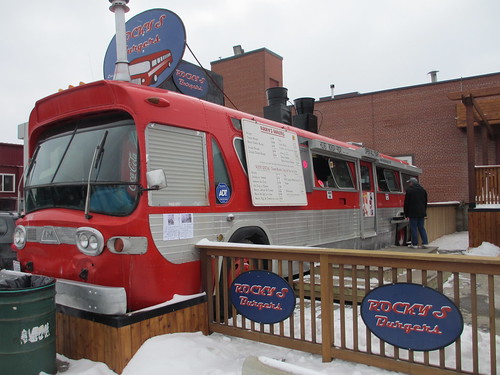 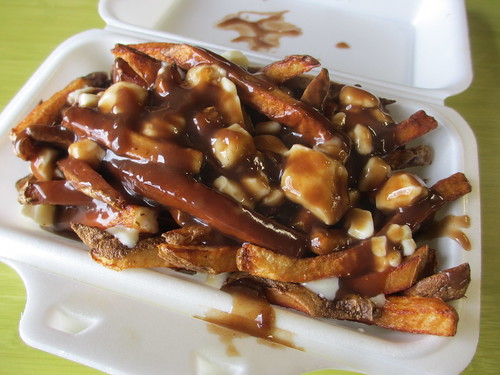 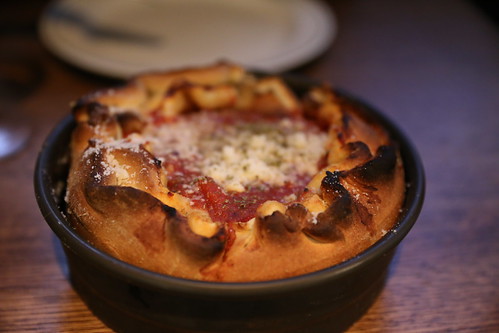 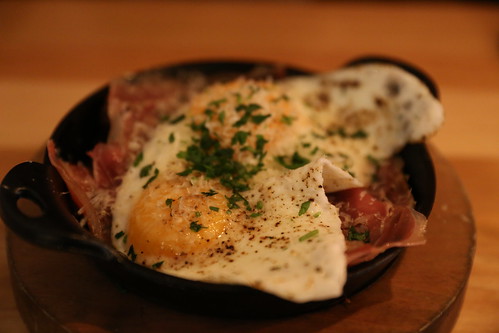 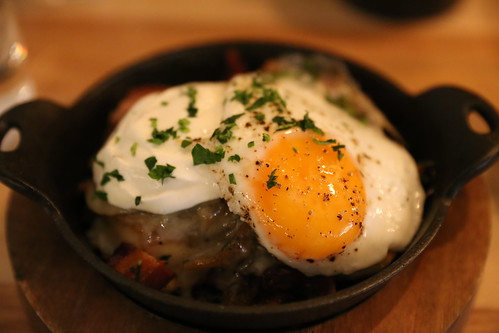 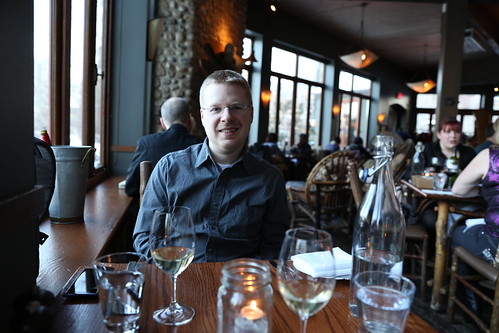 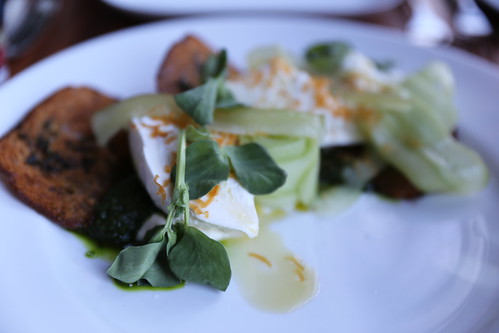 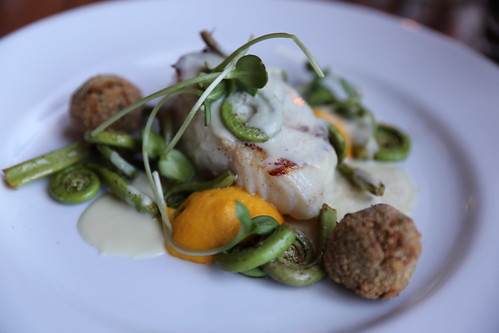 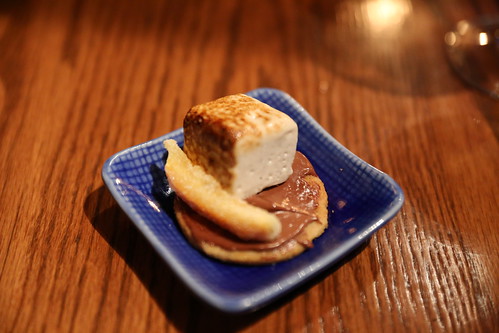 7 thoughts on “Calgary Mini-Break: All That’s Fit to Eat”