After a year of significant expansion, the Edmonton Urban Farm continues to grow, as staff plan to add infrastructure, further diversify its community of farmers and open its doors to the public on a regular basis.

Established in 2014, the Edmonton Urban Farm is made up of two acres and is located at 113 Avenue and 79 Street. In addition to garden plots, the Urban Farm is also home to one bee hive and six egg-laying hens. The goal of the Urban Farm is to connect people to food and farming within the city, explained Jessie Radies, director with Explore Edmonton.

“The urban farm is a community hub for urban agriculture, education and sustainability,” said Radies. “It’s also a thriving example of how surplus urban lands can be used to build connections and enhance local food security.”

With the dissolution of Northlands in 2021, Explore Edmonton took over the management of the Urban Farm. In that same year, the Urban Farm was able to double in size thanks to grant funding from the United Way and the Butler Family Foundation. Last month, it was announced that the Urban Farm would receive nearly $100,000 from Prairies Economic Development Canada to further enhance the property.

“This project encompasses the expansion that happened last year, which expanded the urban farm by 30,000 square feet”, said Radies. “It will also allow us to add infrastructure to extend our growing season and provide a shaded area for visitors to protect from heat and rain.”

The Urban Farm allocates plots to partner community groups, and this year, will involve over three hundred people from 20 different groups. Groups include Homeward Trust, Right at Home Housing Society, Student Association of MacEwan University, and Wild Outside. But Patty Milligan, agriculture education specialist, shared that the largest number of their new groups are made up of newcomers to Canada, connected with the Urban Farm through the Multicultural Health Brokers.

“Groups appreciate being able to grow specific vegetables that are not easily found in Edmonton supermarkets, or, if they are, they are very expensive,” said Milligan. “One group grew three different kinds of bok choy last year. Several groups appreciated being able to harvest pumpkin leaves, amaranth, and bean leaves. I suspect those varieties will expand in the coming year.”

As all plots were already spoken for earlier in the year, it is clear interest from prospective gardeners continues to be strong. Milligan cites a number of factors, such as a desire to gather with other members of the community, and an appetite to gain gardening knowledge and skills. However, food security and safety have also played a role.

“Many gardeners have commented on the expense of fresh vegetables and appreciate being able to walk away from the Urban Farm with a bag full of tomatoes or kale,” said Milligan. “People also want to be able to gather in a safe space, both safe from COVID, and also safe from racism. One gardener mentioned that seniors from their community don’t always feel welcome when they visit public spaces.”

For the first time, the Urban Farm will be open to the public every Saturday from 10am-4pm from May 21 until Oct. 8. Visitors can opt for a self-guided walk, or join scheduled activities to be posted on their website.

Milligan is looking forward to what this season will bring. “This will be a year of much energy and change and I am excited to see the results. I also hope that we start to be noticed as a model – there should be urban farms all over the city!” 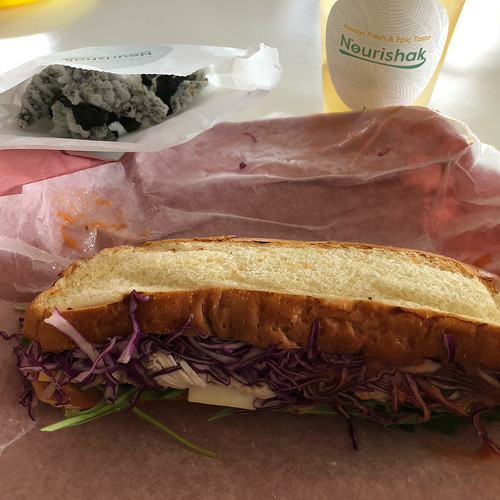 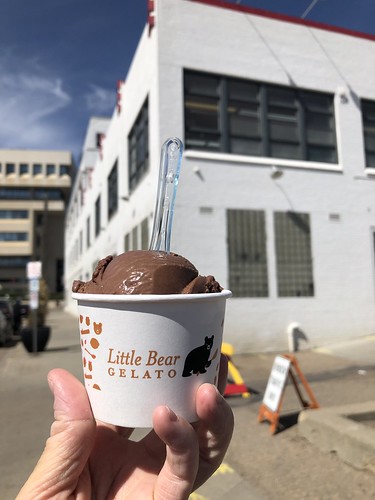