Several streets were closed Downtown over the last two weeks to accommodate filming preparations for HBO’s The Last of Us. Edmonton is standing in for Boston, twenty years after the apocalypse. While businesses remained open as the post-apocalyptic sets were being constructed outside their storefront windows, in a few cases, they had to close completely during filming and were compensated for doing so.

On 104 Street, when filming took place on October 15, businesses from DOSC to Tzin shut their doors for the day. Most restaurants temporarily relocated their patios, but Bottega’s set-up required more intentional dressing with strategically placed vines. Bottega 104 was contacted about their involvement in the production, but declined to comment. 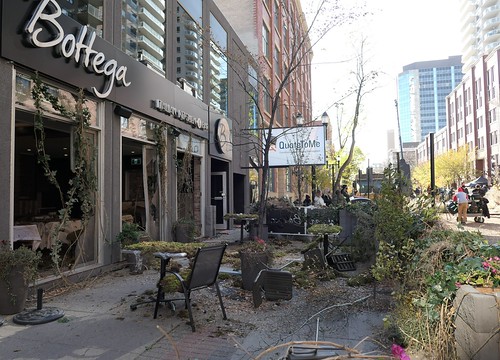 Over on Rice Howard Way, the set was much more elaborate, and required Dalla to close for two days from October 13-14. Server Trish Morgan confirmed that although Dalla wasn’t ultimately reconfigured into a salon as was reported by the Journal, the restaurant did act as a green room for the cast and crew. “It was an exciting week in the restaurant,” said Morgan. “Dalla had front row seats to the action on Rice Howard Way.”

Unfortunately, Morgan did not personally have the opportunity to meet the actors in the production. “Security informed me I was not to speak to the actors unless they spoke to me,” said Morgan. “It was still pretty cool to be in the same room as [The Last of Us stars] Pedro Pascal and Anna Torv.”

Dalla has already dallied in film and food tie-ins; their Big Night-inspired Timpano kit was back by popular demand this past Thanksgiving. Given Boston’s North End may be prominent in the show, and that neighbourhood’s history as an Italian-American enclave, the possibilities are especially ripe for Dalla to create themed specials. “There are no plans that I know of yet but I’m sure Ran [Huget] and Elisa [Zenari, owners of Dalla] are thinking up some great ideas,” said Morgan. “All of us at Dalla can’t wait for the series release!” 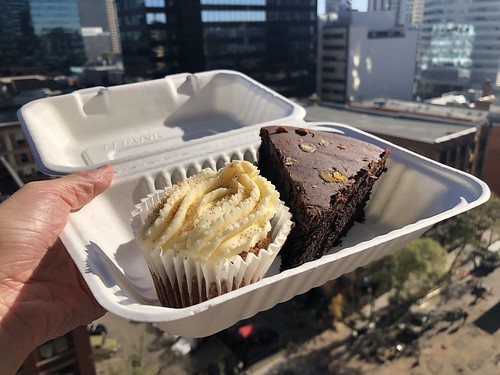 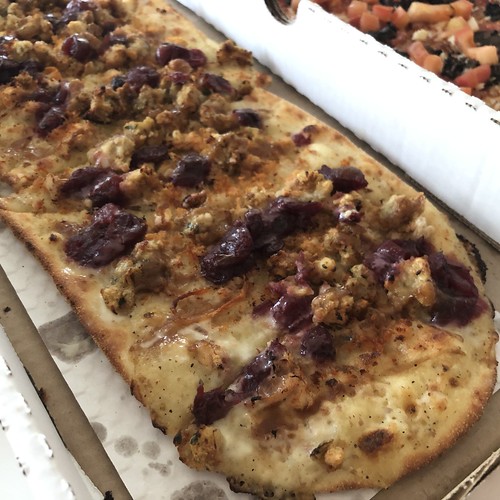 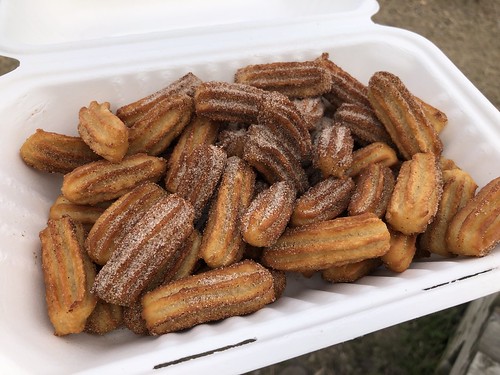 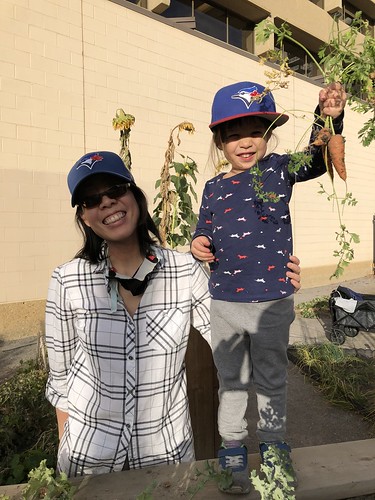