Restaurants and Events Prepare for Stage 3

Premier Jason Kenney announced that Alberta would be moving forward with Stage 3 of its Open for Summer Plan on July 1, 2021. Stage 3 will see all restrictions lifted, including the general indoor provincial mask mandate. Edmonton City Council will be voting on potentially repealing its temporary mandatory face coverings bylaw on June 22.

In preparation for this phase, some restaurants are scrambling to staff their establishments in order to meet the anticipated demand. Many business owners are finding that candidates are hard to come by, with many choosing to leave the service industry altogether.

Fleisch co-owner Katy Ingraham, and spokesperson for the Canadian Restaurant Workers Coalition, isn’t surprised that some restaurants are struggling to fill positions due to low wages and the potential for unsafe working conditions.

“Restaurant work is work that needs to be valued and respected with a living wage…Frankly, many of them are leaving the industry because they don’t see that change happening fast enough, or at all,” said Ingraham.

Meanwhile, some Edmonton summer festivals are preparing to move ahead with their large scale outdoor events. Pre-sale tickets for the Taste of Edmonton are available until the event begins. Running July 22-August 1, 2021 at Churchill Square, the event will feature 33 restaurants and 12 food trucks.

The Heritage Festival also confirmed it will be taking place in Hawrelak Park from July 31-August 2, 2021. Free timed-entry passes are now available to be booked, and this year, no food tickets will be sold. Instead, food and goods can only be purchased directly from pavilions by credit or debit. 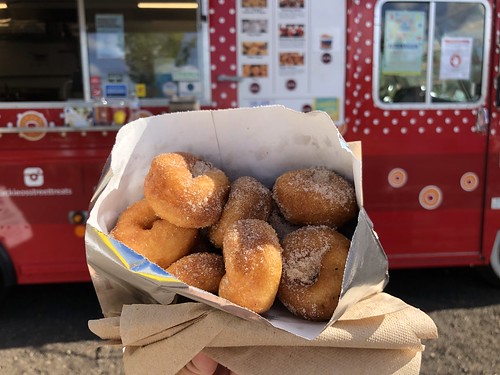 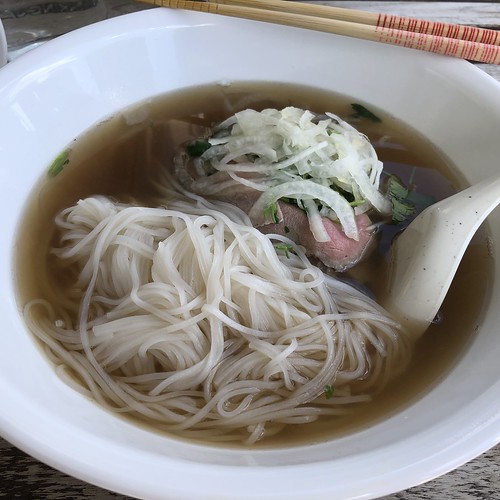 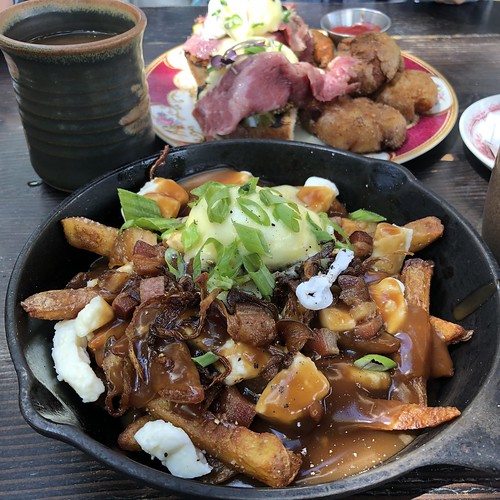