Edmonton has its first food exchange box, located in the Oliver area. Quinn Wade spearheaded the idea, inspired by the Little Free Library movement, which promotes book sharing. The box functions on the generosity of strangers – people contribute what they have to give, and those in need take from the box. Wade shared that people have been considerate of others:

More boxes to house donations in other neighbourhoods are currently in the works. 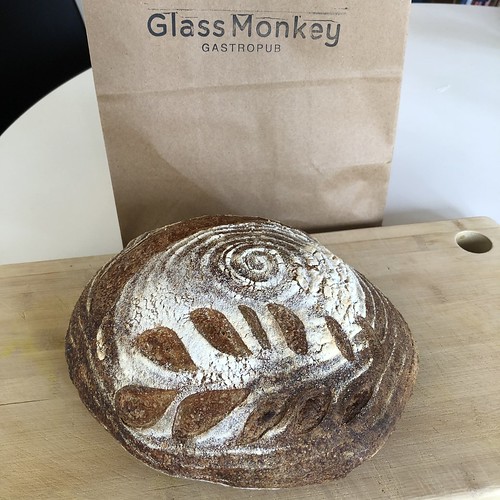 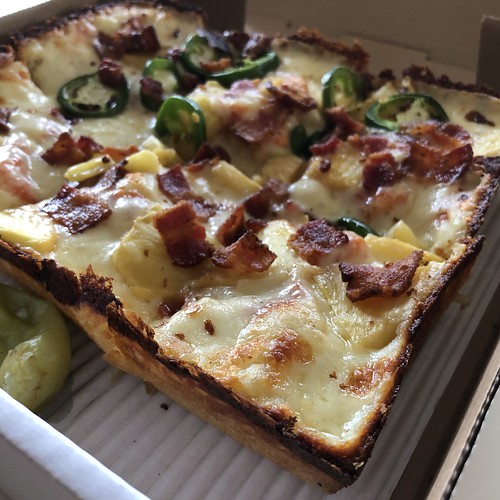