Recognizing the challenges an increasing number of Albertans have with meeting basic needs, on April 10, 2020 the Government of Alberta announced a provision of $5 million to “support Alberta food bank locations, charities, not-for-profits and civil society organizations with their food supply efforts.”

Many local organizations have also been doing their part to support Edmonton’s Food Bank. #YEGTechCares has pulled together 20 companies so far whose salaried staff have pledged the equivalent of one hour of their monthly salary to donate to the Food Bank over the next three months, and a group of Dynalife employees donated $10,000 from their April pay for the Food Bank.

In other COVID-19-related news: 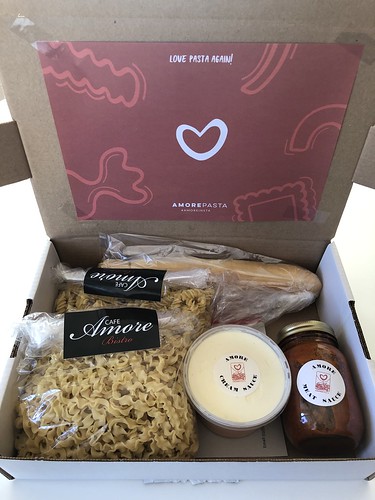 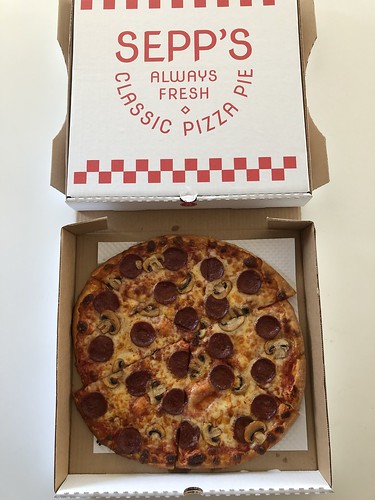 Pepperoni and mushroom pizza from Sepp’s