On the heels of the national Save Hospitality campaign launched back in March, local entrepreneurs Katy Ingraham (of Cartago) and Kris Harvey (of Chvrch of John) have spearheaded Save Edmonton Hospitality, under the banner of the Edmonton Independent Hospitality Community.

There is no question that the hospitality industry has taken a massive hit; a recently released Restaurants Canada report states that 95,000 food service jobs were lost in Alberta. Signatories so far represent nearly 60 businesses in the Edmonton area, and their asks include suspension of payments, rent, and one-time cash payments to provide financial stability.

A few of the same signatories also supported the Restaurant Realities campaign launched by Restaurants Canada in February 2019, which called for, among other things, a rollback of benefits to workers, and a reduction of the minimum wage for youth workers.

In other COVID-19-related news: 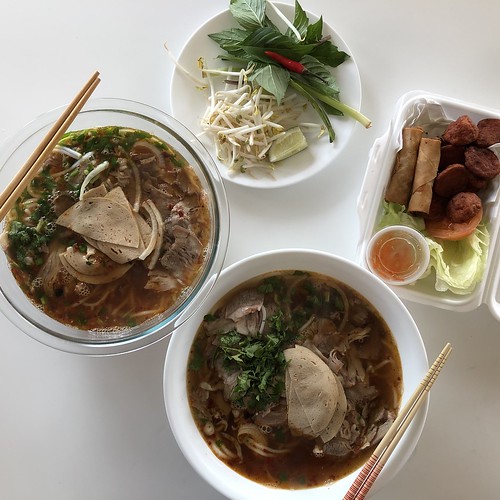 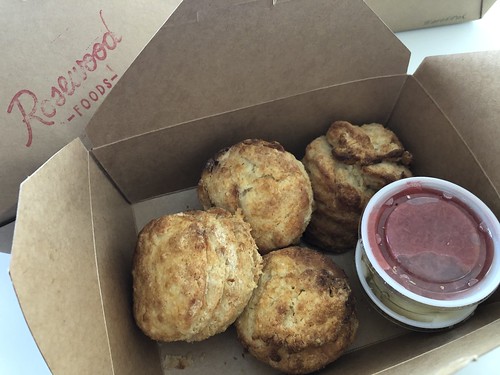 Biscuits from Rosewood Foods with rhubarb jam and honey butter