Two weeks after grocery store Planet Organic abruptly shut down one of its five Calgary-based locations, they announced they will be permanently closing all 11 of its stores.

In a memo to all employees, CEO Alan Thompson wrote, “We have tried to find a solution for the company but now it has come the time to recognize that despite the best efforts to restructure the business we are at an end."

The Edmonton area was home to four Planet Organic stores: in Oliver, Old Strathcona, Ellerslie, and Sherwood Park. Back in January, some vendors voiced their frustrations about the unpaid bills Planet Organic had failed to reconcile. 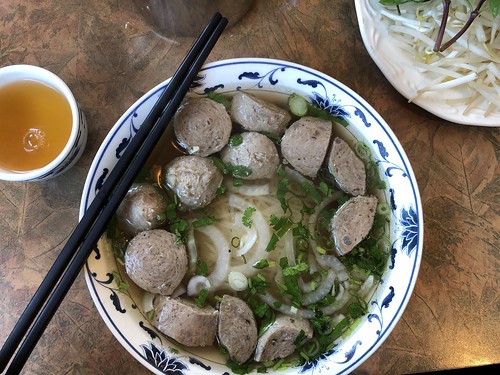 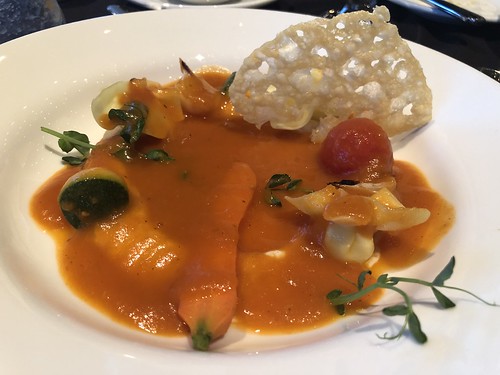