Last week, the City of Edmonton announced that local company Robert Spencer Hospitality Group has been chosen to run food operations at municipal golf courses, including Riverside, Rundle, and Victoria Golf Courses. They are expected to open in April, and will be run under the name The Greenhouse.

Robert Spencer Hospitality Group also operates Workshop Eatery and Woodshed Burgers. Chef Paul Shufelt said, “We aim to continue the work we have done with Workshop Eatery and Woodshed Burgers to highlight great local ingredients and the flavours of the season while providing warm and genuine hospitality to our guests. In the months ahead we look forward to turning these venues into year-round dining and event destinations.”

Back in 2018, the City chose to award the contract for food services at Victoria Golf Course to multinational company Civeo, after local restauranteur Brad Lazarenko had run the successful Dogwood Cafe at that location for three years. That decision was widely panned. 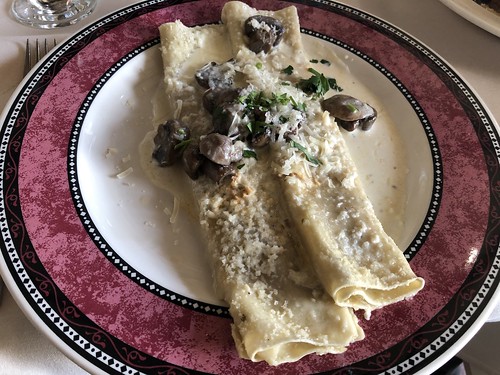 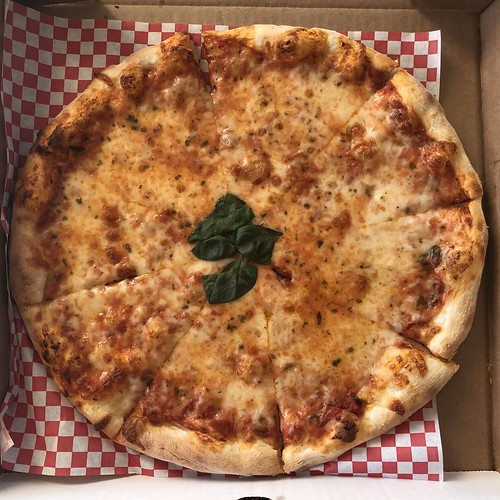 Margherita pizza from the Italian Centre