The owners of Fleish Delikatessen, a forthcoming deli and coffee shop in the Forest Heights neighbourhood, have launched a crowdfunding campaign to help them reach “the finish line”.

Cartago owner Katy Ingraham and business partner Kimberly Der plan to open Fleish in the spring of 2020, and have a goal of raising $30,000 towards the project. Located adjacent to Cartago, Fleish will provide “hearty and fresh food made from local ingredients, locally roasted coffee, tasty ice-cream and the best locally sourced deli meats and cheeses”, and offer hot breakfasts, lunches and coffee.

Crowdfunding campaigns are becoming a go-to source of revenue for local restaurant owners. The new iteration of Zenari’s, called Dalla Tavola Zenari, successfully reached their goal of $35,000 after relaunching their campaign late last year, and in 2018, the Black Box Hospitality Group surpassed its $100,000 goal for The Gibbard Block. Not all recent campaigns have been as fruitful; Culina’s push to raise funds for their Hawrelak Park lakeside cafe has been quiet. 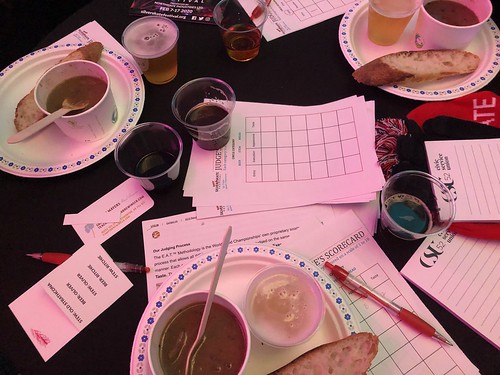 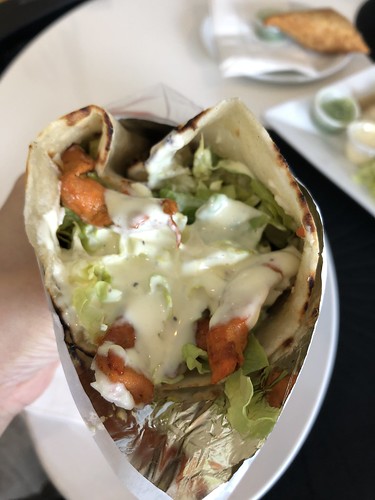 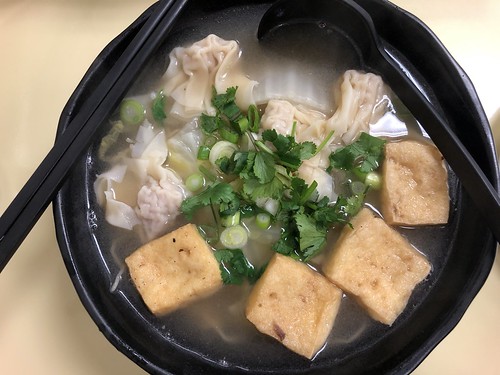 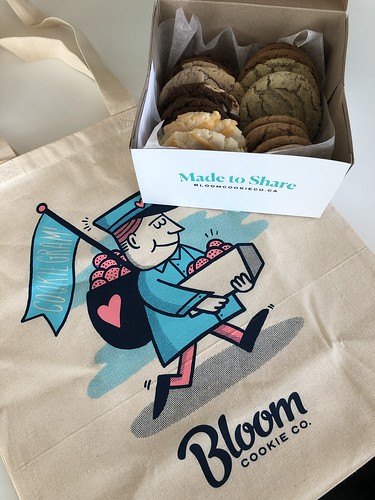