Located at 9610 76 Avenue, it joins a number of sweet options available in the neighbourhood. Little Duchess, a smaller version of the popular bakery, opened last fall in Ritchie Market, and increased traffic to the building by 20%. Kind Ice Cream also opened last year. 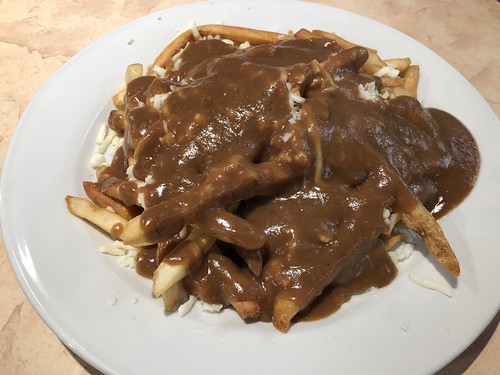