Last week, the City of Edmonton officially announced that Culina to Go will be the food provider in William Hawrelak Park. The contract length is one year.

Rhonda Norman, the Director of River Valley and Horticulture Facilities stated that, “We recognize the importance of working with local providers and we are excited to have Culina operating out of the park. This decision keeps in mind Fresh: Edmonton’s Food and Urban Agriculture Strategy.”

Culina to Go operator Brad Lazarenko had spoken publicly about Culina on the Lake back in December, and launched his crowdfunding campaign for “Edmonton’s only lakeside cafe” earlier this month. Culina previously operated concessions at the Victoria Golf Course, ACT Centre and Rundle Park, before losing those contracts in 2018, and they will resume operations at the Muttart Conservatory after renovations of that facility are complete. 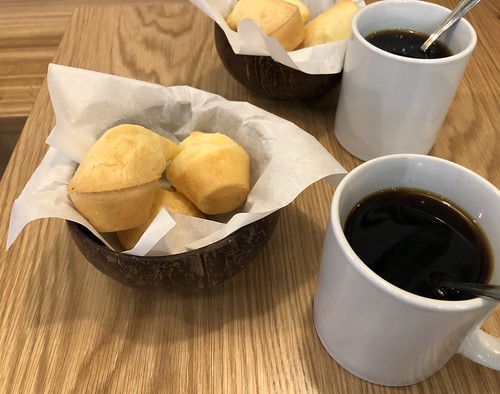 Cheesebread and coffee from A Bite of Brazil 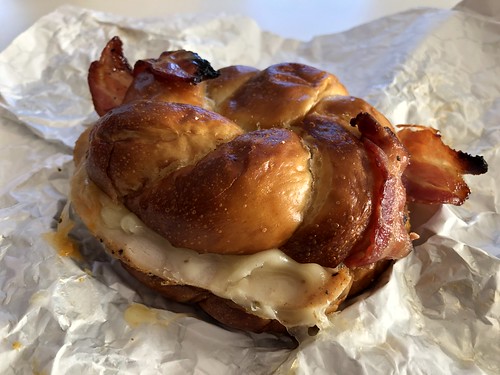 The McZwick’s is a thing of beauty 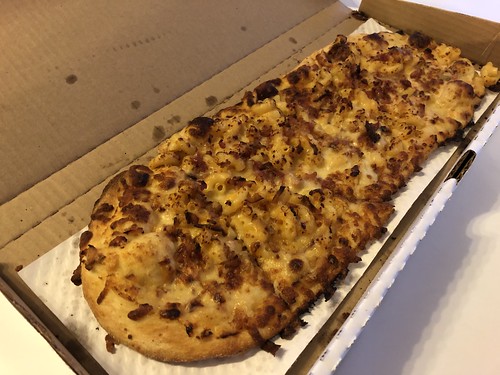 Mac and cheeza from Love Pizza