Eat Local just celebrated its one year publication anniversary, having launched their first print issue in December 2018. Within that short time, they tripled their print run from 3,000 to 10,000 copies.

This week, they announced that local freelance writer and CBC Food Explorer Twyla Campbell has joined the team as the new editor.

As she described to Eat North, “My role is to help tell the stories behind the pictures and to connect the reader to the good, conscientious chefs and producers who feed us all."

Her first issue will land in March 2020. 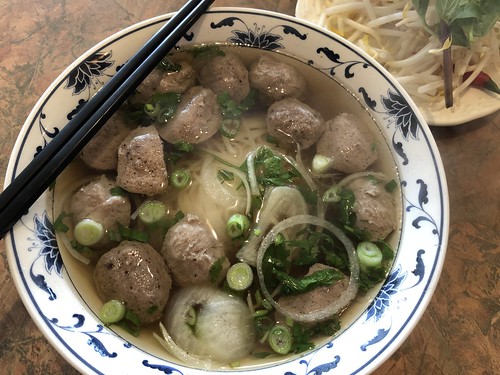 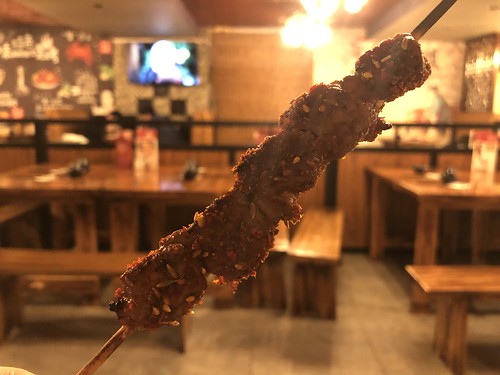