Local Talent on Western Living’s 40 Foodies of the Year

Several Edmontonians made this year’s Foodies of the Year list, put out by Western Living Magazine. While the list will crown the “top 10” on March 7, 2020, three individuals were included among the forty finalists.

Lindsay Porter was recognized for her take on British classics at London Local, Cyrille Koppert for his gem of a French restaurant in Partake, and Keenan Pascal of Token Bitters was highlighted for his line of locally-inspired bitters. 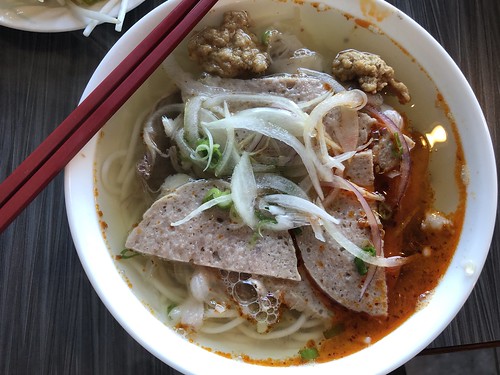 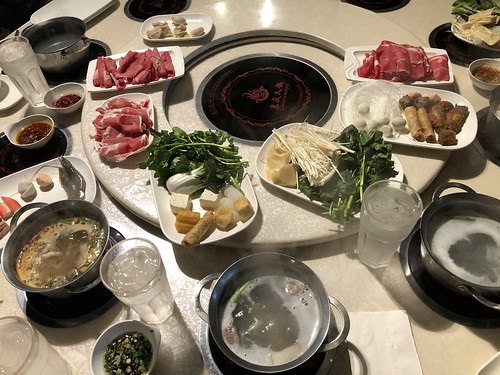 Our (first of many) spreads at Chinese Hot Pot Buffet 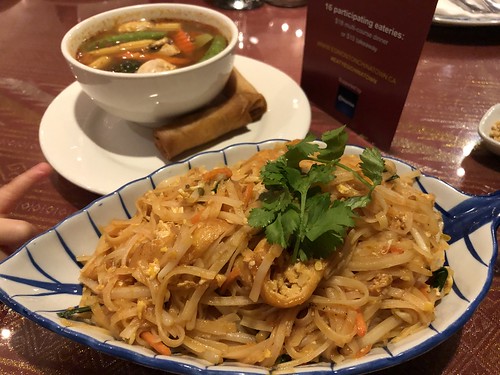