Last week, Premier Kenney announced that a youth wage would come into effect on June 26, 2019, which drops the minimum wage for part-time workers under 18 to $13 an hour. In response, some restaurants are vowing to maintain the $15 minimum wage for their staff in spite of the changes.

Alberta15.ca is a website that is trying to create a directory of provincial businesses, including restaurants, that will continue to pay their staff a “living wage”. More than a dozen Edmonton and area food businesses are listed, including Northern Chicken, Meuwly’s, Love Pizza, and The Next Act. 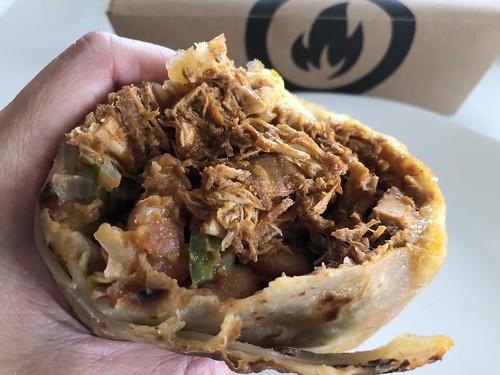 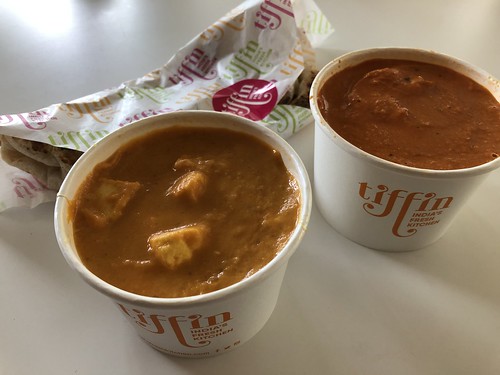 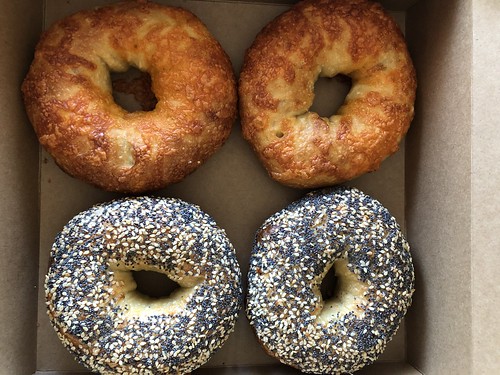 Cheese and everything bagels from District