Happy New Year! I hope you enjoyed the holidays – I know we did. Christmas does seem more magical with a little one around! I am playing a bit of catch up with these notes, however, as I’ve missed a couple of weeks. Regular readers will also notice a slightly new format. I might still tweak the categories here and there in the weeks to come, but I hope these changes will make it easier to read!

The second annual Chinatown Dining Week runs from January 17-27, 2019. Like last year, all restaurants are offering 2-course dinners for $15. With 8 participating restaurants, including Kanto 98 St. and Padmanadi, there is something for everyone on the menu! Learn more about the new restaurants on board, and whet your appetite with the menus here. 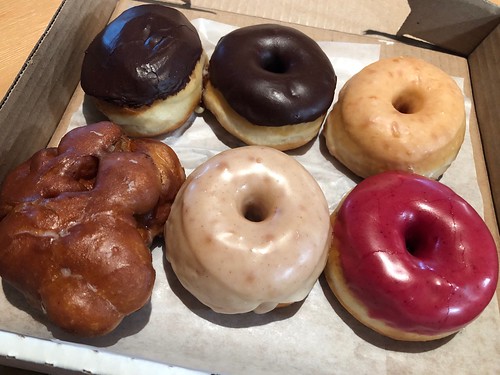 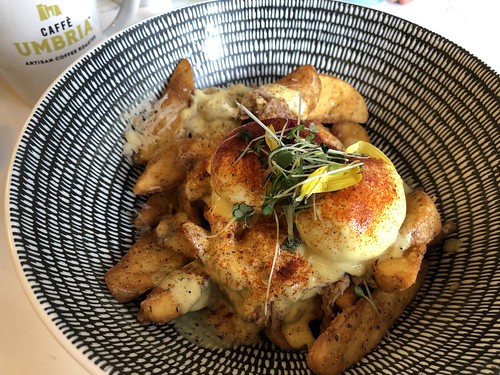 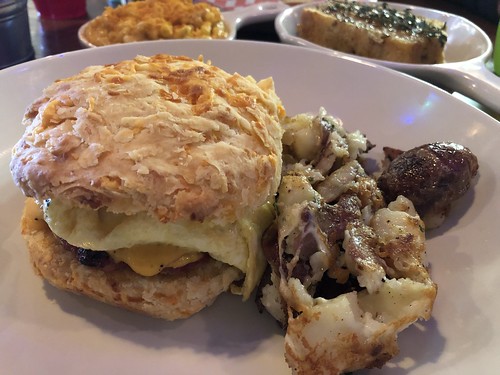