I took a break from posting last week because we were away for a few days in Jasper. It’s been years since I’ve been in the mountains in the spring, but it was great to hike without a ton of layers, and of course, it was a pretty comfortable temperature for Emily! On to this week’s food notes: 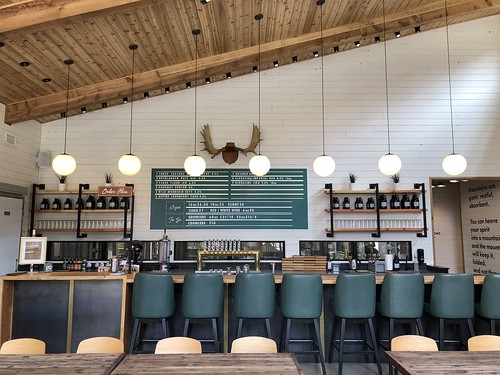