I can’t believe it’s already a week into the New Year! I was able to have a nice (albeit short) break over the holidays – I hope you were able to have the same rejuvenating time away! Lots to catch up on though: 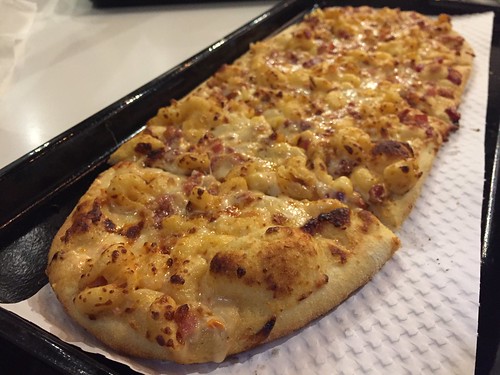 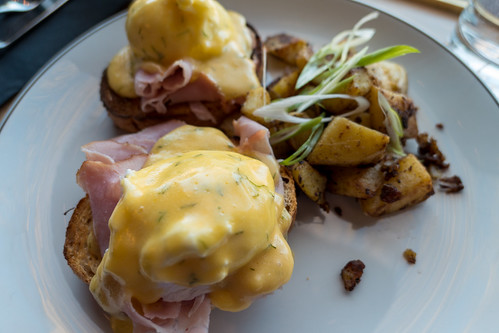 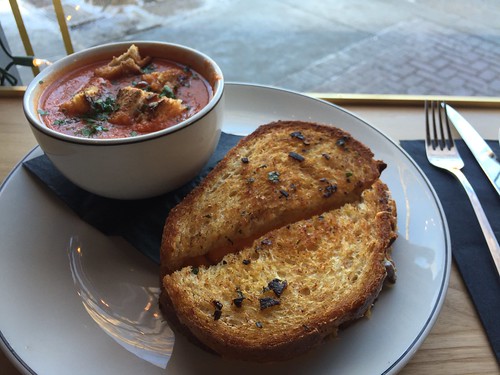 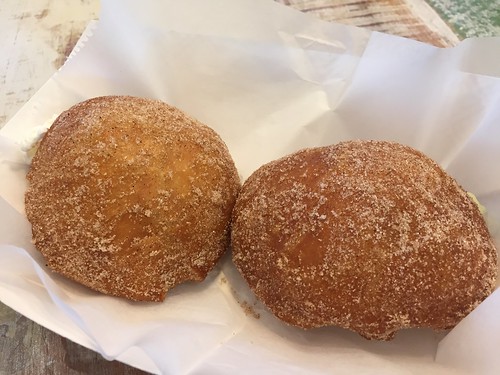