It’s hard to believe Christmas is a week away – where has the time gone? I’m looking forward to some down time with friends and family, and of course, to the food! A heads up that I won’t be posting Food Notes next week. If you’re celebrating the holidays, all the best of the season to and yours! 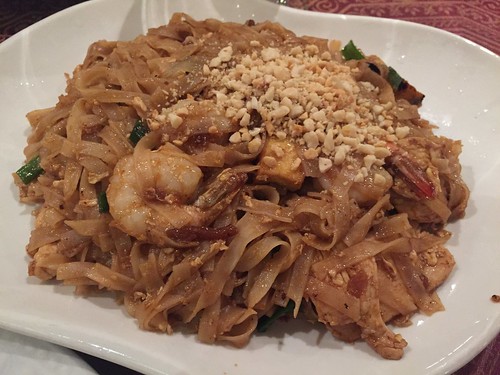 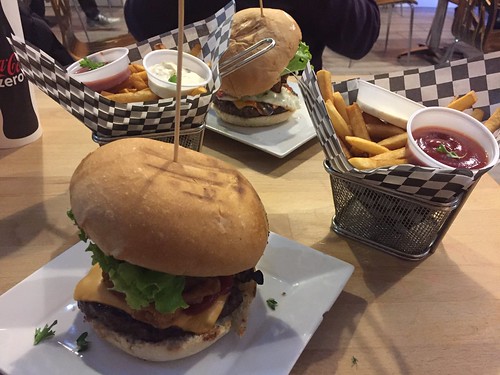 Our meal at The Burger Joint 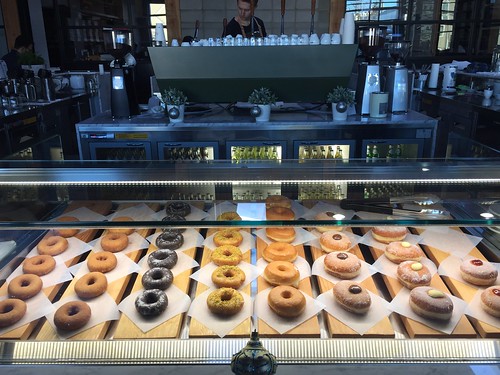 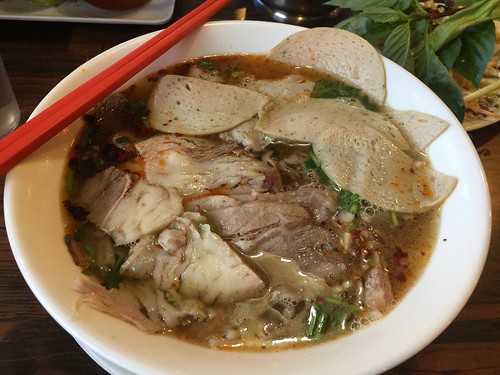