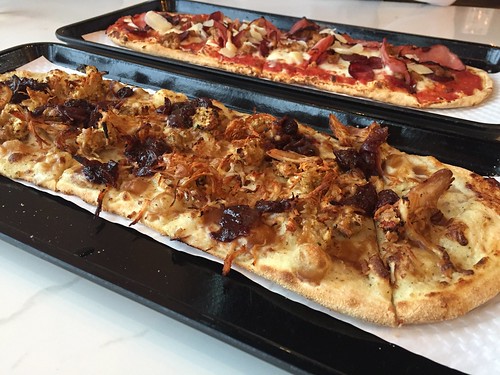 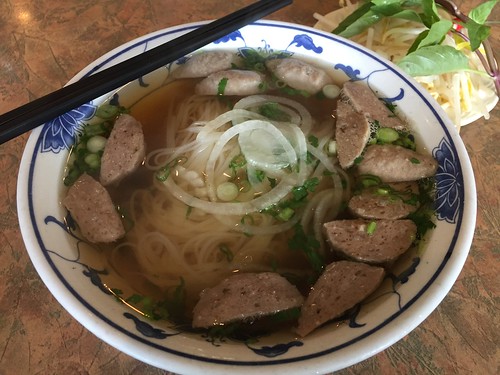 My ritual at Pho Tau Bay