It sure was a beautiful weekend to commemorate Canada’s sesquicentennial – hope you made the most of the gorgeous weather, too! On to this week’s food notes: 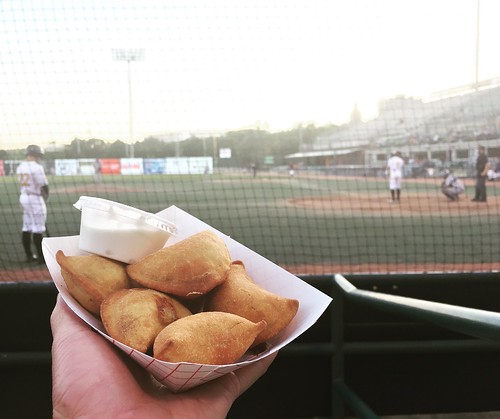 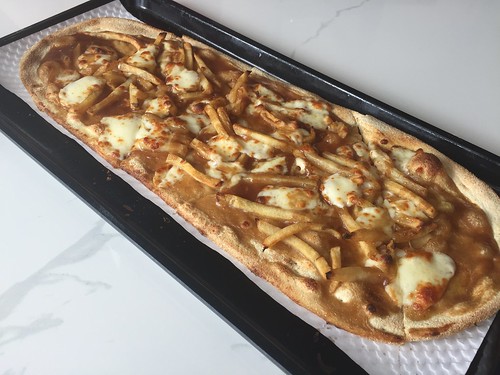