We had a great time in Seattle – it is a city with many facets, great food, and lots to do! As always, there’s much to catch up on (though I likely missed some things), so on to this week’s food notes: 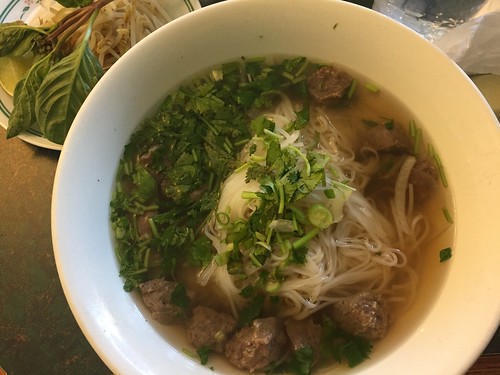 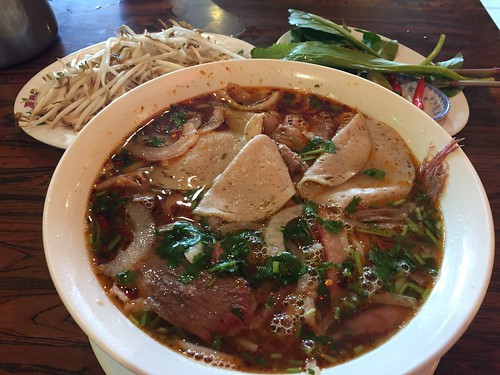