I hope you’ve been able to take advantage of the weather (and the long days) as much as possible! On to this week’s food notes: 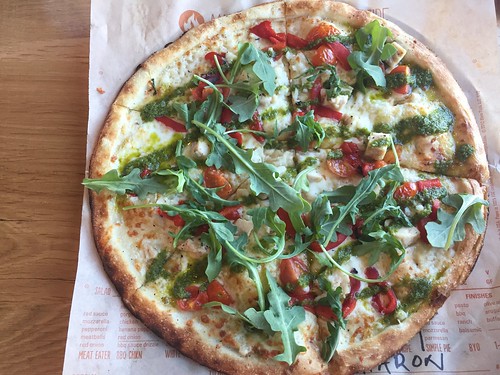 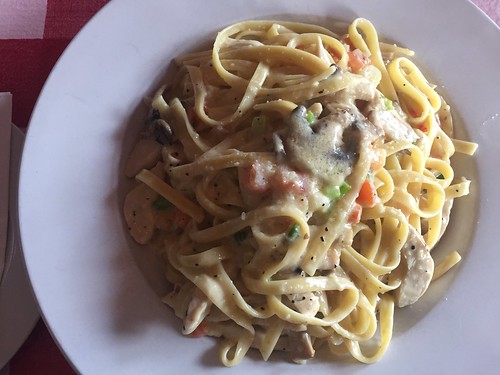