It’s been a crazy month at work, so I’m really looking forward to our Seattle vacation coming up. A heads up that there won’t be a Food Notes post next Monday. On to this week’s food notes: 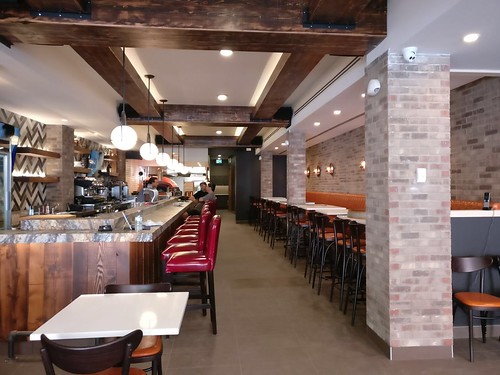 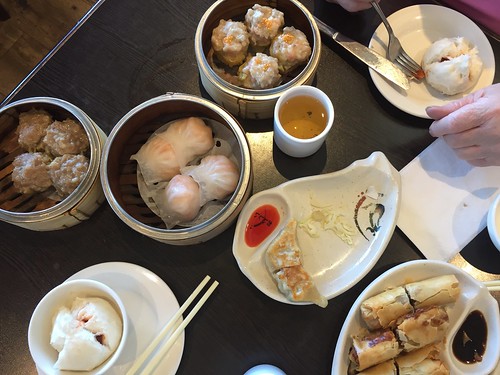